Designer Sam Morrison ‘s President Flip-Flops features some of  Donald Trump’s contradictory tweets on either strap. The purpose of the sandal designs is to make a lighthearted poke at the political flip-flops the President makes on Twitter.

The sandal has three editions, including Electoral College Edition, Syrian Edition, and Sources Edition. Each of the editions includes the President’s different tweets on the electoral system, the relationship with the media and his confused tweets on the Syrian crisis.

All the three sandals are sold out online and new editions will be launched very soon. With every purchase of a pair of sandals, 10% of the proceeds will be donated to the American Civil Liberties Unit (ACLU).  (via) 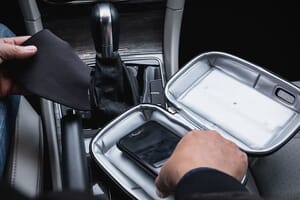 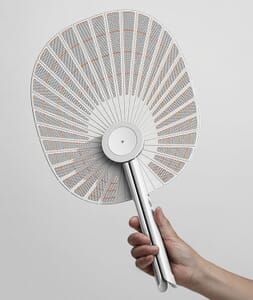 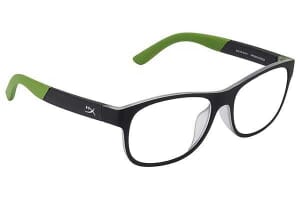