Ziggy Moto is inspired by classic locomotives like Streamliner.

Ziggy Moto, a custom motorcycle designer based in the United Kingdom, developed a new concept inspired by classic locomotives from the 1930s, such as the Streamliner, and also looks like a crashed Ducati that stormed into Raymond Loewy’s studio and broke through the other side, according to core77.

Ziggy Moto’s concept motorcycle looks like it was born for racing. The exterior is covered with soft curves, and the candied-stained red paint evokes the essence of a classic sports car.

Ziggy Moto’s custom two-wheeler was designed for Anthony Partridge of “Goblin Works Garage,” and will be further improved in collaboration with Olliminium Auto Fabrication. The design and concept of the custom bike will surely attract motorcycle fans and car collectors. 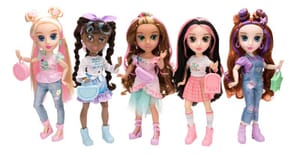 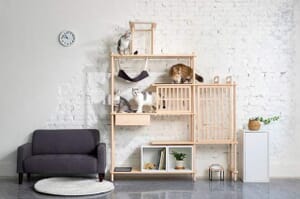 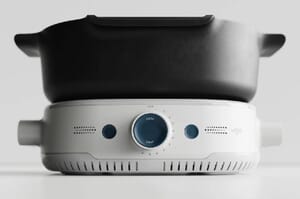