Car enthusiast Yevgeny Bondarenko from Kazakhstan has made this stunning replica of the Batmobile. The 30-year-old Temirtau resident took more than three years to complete the construction and it’s up for sale now.

Bondarenko built Tumbler replicas in his own house and most of the work was done by himself. The Batmobile replica is almost identical to the Tumbler from the Dark Knight trilogy.

Bondarenko adores Christopher Nolan’s Dark Knight series. He drew the model on the floor of his house before beginning to build the replica. The body is composed of fiberglass, and the engine is a Toyota V8, perhaps from an old Lexus.

The Batmobile replica is not a road-legal, but it is a stunning creation that deserves to be a part of someone’s car collection. (Via) 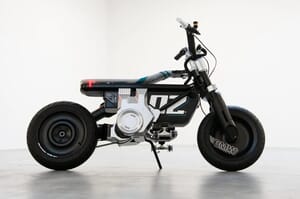 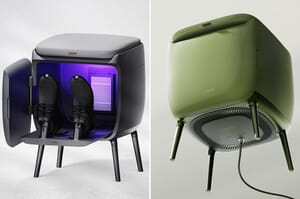 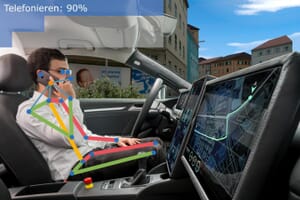