The classic and popular Pac-Man video game came out in Japan on May 21, 1980, and soon became an idol. The yellow pie-shaped Pac-Man character walks through the maze, trying to eat and avoid four ghost hunters. On May 21, 2010, Google Doodle even launched a playable version to commemorate the 30th anniversary of the release of Pac-Man.

If you are a big fan of Pac-Man and Lego, then this moveable retro arcade game display will fascinate you.

The Lego Pac-Man is designed by LiteBricks and it consists of 1603-pieces of bricks. There is also a manual crank on the side of the display, which can move Pac-Man’s mouth and alternately move up and down for 4 adjacent characters.

This stunning retro arcade Lego display has been submitted to LEGO IDEAS, and if it receives at least 10,000 votes, it will get consideration from the internal committee to become an official Lego set. 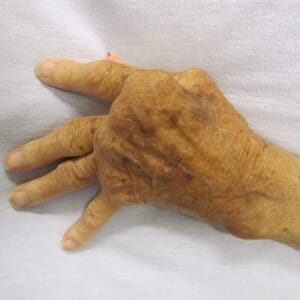 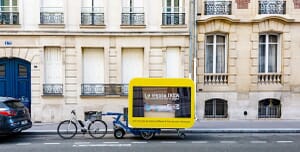