The Concept CE 02 motorcycle is perfect for young riders.

BMW Motorrad launched the Concept CE 02, which is a smart electric city vehicle. This visually appealing motorcycle has the new proportions and modern form of single-track vehicle, designed specifically for the urban environment which can take you to your destination and bring the fun at the same time.

According to BMW Motorrad’s head of vehicle design, the bike is a skateboard on wheels designed for everyone who enjoys being mobile and independent.

This is the perfect vehicle for new riders who want to enjoy a new experience that incorporates smart technology. The Concept CE 02’s design innovation is refined by the emotional aspect, and most importantly, the riding enjoyment.

The BMW Motorrad Concept CE 02 weighs only 120 kg, has an output of 11 kilowatts, and has enough torque to quickly accelerate from a standstill, allowing it to easily travel from one place to another even in busy city traffic.

The e-bike is equipped with an 11kW belt-driven motor, which can push the two-wheeler to a maximum speed of 56 miles per hour and can travel 90 kilometers on a single charge.

The seat of the Concept CE 02 motorcycle is intended to allow the user to drive it in either an upright or forward-leaning position. The open area between the seat and the frame provides space for storing small items secured with elastic bands. In addition, the bracket beneath the batteries houses a skateboard and serves as a footrest.

The Concept CE 02 is making its debut at IIA Mobility 2021 in Munich starting from September 7. (Via) 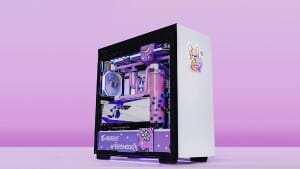 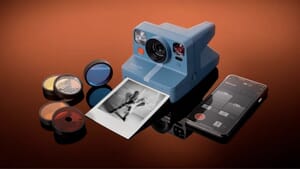